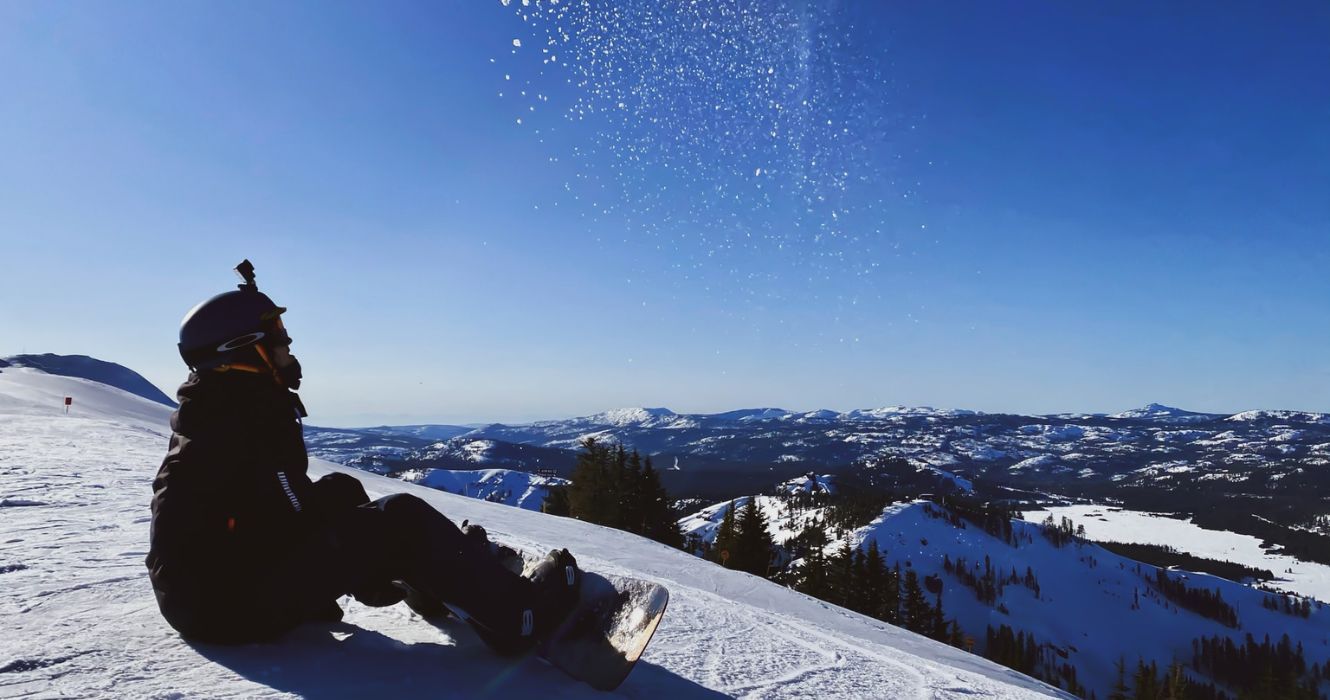 Although summer encourages plenty of travel around the world (especially for people in the southern hemisphere), there is also off-season adventure and entertainment. Case in point? Skiing and other snow sports.

California is famous for many things, but snow is not often counted among them. So travelers might be surprised to learn that there are tons of ski resorts in the West Coast state; at least 34, in fact.

This shouldn’t be surprising, given that the Sierra Nevada mountain ranges form the eastern edge of the state, and local history includes many tales of settlers caught in blizzards (visiting Donner Pass in the summer is a interesting journey).

Truth be told, ski resorts all over California are known for some of the highest snowfall in the country, and some say they even rival that of more upscale destinations. Here are ten of the top rated ski resorts in California.

Mammoth Ski Resort sits just over 11,000 feet above sea level and boasts its status as the highest lift-served resort (which offers activities during all four seasons).

Of course, for skiers and snowboarders, winter powder is the highlight when all 1,500 acres of trails are covered in feet of snow.

Palisades Tahoe (formerly Squaw Valley) may not be on the highest peak in the Sierra Nevada (8,200 feet above sea level), but it has plenty to offer in the winter and off-season.

An aerial tram is a highlight for seeing all of Lake Tahoe from above, and indoor activities (like yoga, roller skating, and an Olympic museum) can be enjoyed any time of the year.

In 1960 the Winter Olympics were held at Alpine Meadows, but the culture is clearly geared towards beginners and families – both here and at nearby Alpine Meadows.

Technically, Alpine Meadows is part of Palisades Tahoe, but it’s worth calling out because of its reputation for being beginner-friendly. Alpine has its own 100 runs, offering something for everyone, and events like an on-snow golf tournament add to the fun.

Kirkwood is operated by Vail Resorts, which manages resorts in the United States, Canada and Australia. Yet Kirkwood still has a local feel and attracts many Bay Area Plains dwellers, as the trip out of the valley isn’t too long.

This epic California ski resort also boasts 2,000 feet of vertical slopes and over 2,300 acres of terrain, culminating in a peak at 9,800 feet above sea level.

On the smaller side of the golden state’s yet epic ski resorts, Bear Valley Resort offers up to 1,900 vertical feet of trails, with 1,680 acres of terrain. A peak at 8,500 feet offers stunning panoramic views of the Sierra Nevada, with Mokelumne Peak as the central landmark (even when guests are glamping lakeside at 7,750 feet).

His reputation precedes him, and for good reason; Sugar Bowl has twelve lifts (including one gondola) and prioritizes its snowmaking each season to extend the viability of the trails.

Sugar Bowl has 1,650 skiable acres and receives about 500 inches of snow every year, which is augmented by artificial snowmaking.

Related: Family Skiing: These Winter Resorts Are Perfect For Anyone Traveling With Kids

The summit elevation here is 8,383 feet at the summit of Mount Lincoln (one of four peaks, each with multiple trails).

Bear Mountain has terrain parks with half pipes, but it also caters to beginners with a large area where beginners can get their snow legs.

And no worries if the snowfall is light; Bear Mountain has an “extensive” snowmaking system.

Heavenly has a lot to offer, and the resort isn’t afraid to brag; it offers “outrageous skiing in the trees”, bi-state skiing options (California or Nevada, whichever one pleases), 1,600 foot vertical drops and incredible views for skiers who stop long enough to admire the view.

Related: New to Skiing? Here are the hotels you should consider booking first

It’s worth noting that Heavenly is another Vail property, so it’s a very resort-style feel.

Sierra-at-Tahoe is one of the largest in the region, offering 2,000 acres of snow (and ten chairlifts). But he also has a unique personality; this ski resort opened in 1946 and over the years has won awards for its eco-friendly operations, and survived and recovered after a local wildfire (the 2021 Caldor fire) .

An elevation of over 8,800 feet and about 480 inches of snowfall per year means plenty of snowy fun during the winter season.

Boreal Mountain is a popular California ski resort that typically gets around 500 inches of snow a year, and it’s often one of the first resorts to open for the season (depending on local conditions, of course).

A terrain park, plus 380 acres of snow with 41 trails, offers something for everyone.