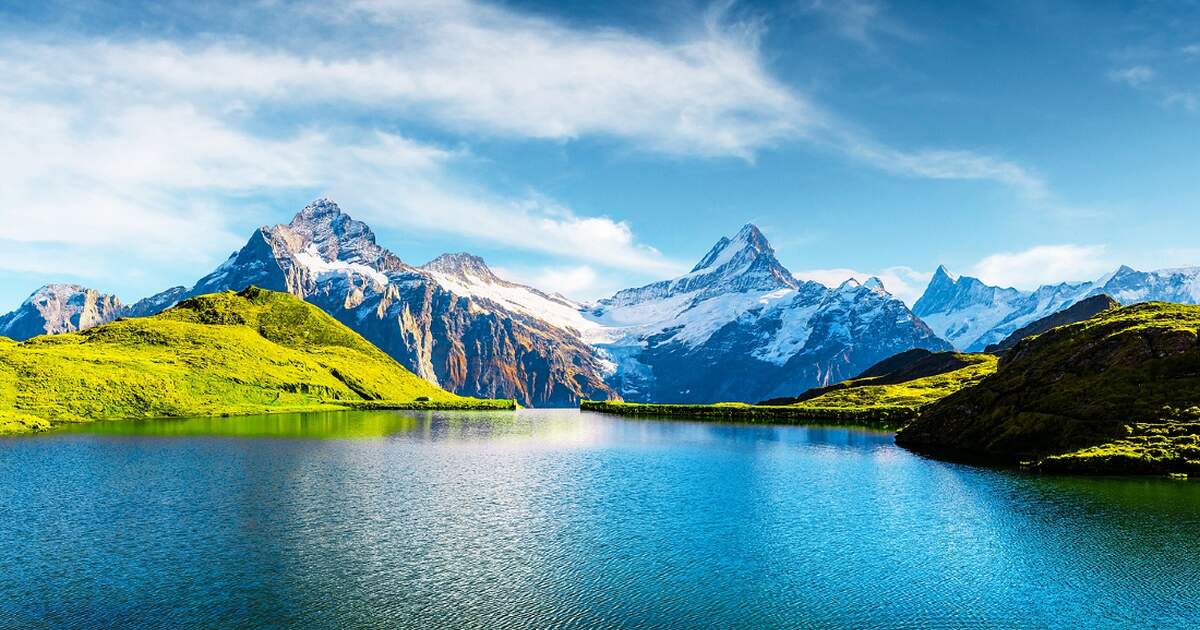 There are places in Europe where everyone goes – and for good reason, the main sights and attractions are truly fantastic. But if you want to escape the crowds for a while, where should you go?

The best – and least crowded – spots in Europe

If you’re looking for tranquility rather than a hectic day, why not head to some of these hidden gems a bit off the beaten track?

Located in North Holland in the Netherlands, Marken is a beautiful little peninsula with a population of just under 2,000, famous for its picture-perfect wooden houses, white drawbridges and bustling harbour. Join a walking tour, led by guides dressed in traditional Dutch clothing, taste the local grain wine, or even step inside the old wooden shoe factory. The village is easily accessible by public transport from Amsterdam.

Looking to soak up history, incredible architecture, jaw-dropping natural beauty and fantastic Spanish cuisine away from the hotspots of the city? Why not head to the village of Alcala del Jucar in Spain? Perched dramatically on a steep hill, overlooking the Jucar River, this village is home to the Castle of Alcala del Jucar, a medieval Arab fortress that offers incredible views of the countryside, the Church of San Andreas, which dates from the 15th century , and the Cuevas del Diablo, a series of caves dug into the cliff face.

Some of Germany’s other mountain ranges may be more famous, but the Ore Mountains offer something very special. This natural region lies along the Czech-German border, dividing the historical regions of Bohemia in Czechia and Saxony in Germany. The mountains stretch for more than 160 kilometers and have an average width of 40 kilometers. The highest peak is the Fichtelberg mountain with an altitude of 1,250 meters. In the summer people come to hike in breathtaking scenery, while in the winter it is a great place for skiing, snowboarding and bobsledding.

Baleal, a pretty island in western Portugal, is the perfect place to enjoy the country’s culture and traditions in a more secluded way. It is separated from mainland Portugal, about an hour from Lisbon, and is easily accessible by bus or car. It is known to be a surfer’s paradise with amazing year-round weather and great swells. If you don’t like surfing, this is a great place to relax and unwind at the beach.

More and more people are discovering the joy of this gem, so hurry up to beat the crowds! Known to the Swiss as the “Blue Jewel”, Bachalpsee is a beautiful lake in the Bernese Oberland, surrounded by lush green pastures, blankets of wildflowers and glorious mountain views. It’s a short hike from First or Grindelwald, making it perfect for families and casual hikers. The glacial waters reflecting the sensational mountains look like something straight out of a painting and is something every nature lover must see.

Famous for its impressive medieval castles carved directly into the rock, Monemvasia is a town located on a small island off the Peloponnese. It was originally only accessible by boat to ward off enemies, but now there is only one path that connects the castle to the mainland. Strolling through this interesting city allows you to travel back in time while enjoying unforgettable views of the pristine sea.

About an hour and a half from London, near the East Sussex coast, is the pretty old town of Rye. It is known for its cobbled paths and half-timbered houses, as well as other buildings that bear witness to the city’s varied history, including Ypres Tower, St. Mary’s Church and Mermaid Street. Relax and have a drink in a local pub or stop for a fresh seafood lunch. Soak up the sun at Camber Sands, one of England’s finest beaches, and watch the seals poke their heads out of the waves.

Once the capital of Malta, Mdina is a royal walled city in the northern half of the country. The influence of Maltese nobility and religious authorities remains here, with grand architecture and intricate designs present throughout the city. A cool place to visit in Mdina are the Fontanella Teahouses which offer incredible views of the city and a relaxing cup of tea and homemade cakes. Visit the many cathedrals, museums and catacombs that tell the ancient stories of this unique city.

Europe, but not as you know it

Step away from the big cities of Europe and you’ll discover history, culture and beauty like you’ve never seen before! Have we missed any hidden gems in Europe? Let us know in the comments below!

This article was originally published on IamExpat in Switzerland.