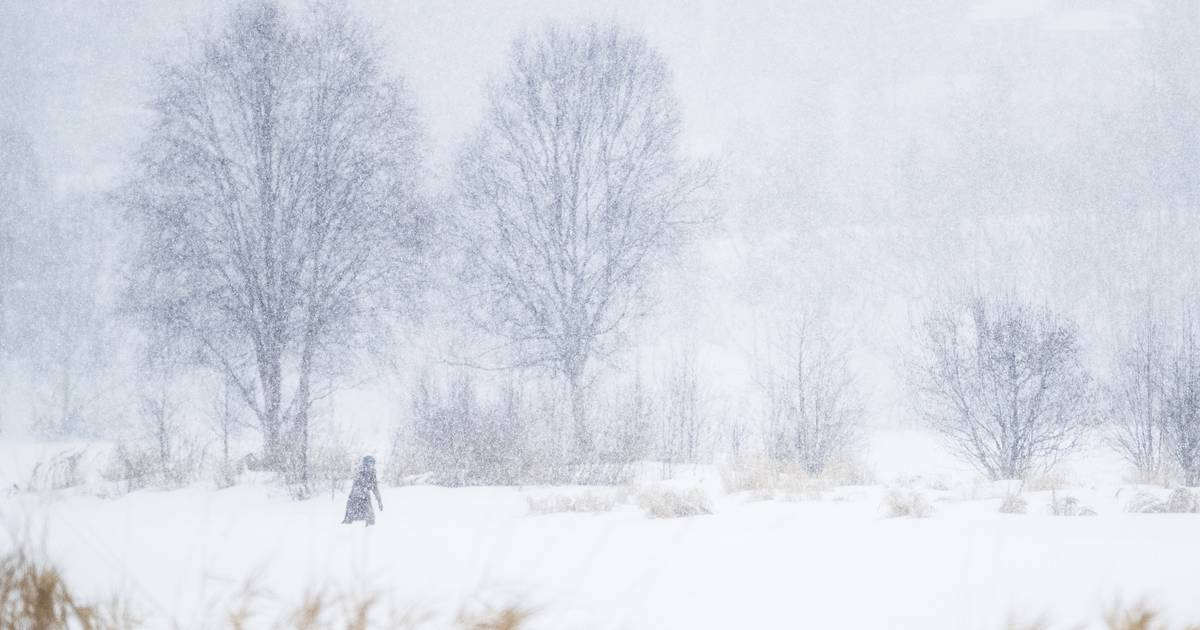 “The Last Winter: Scientists, Adventurers, Companions, and Mavericks try to save the world”

Porter Fox, a journalist who has written extensively about snow, skiing and the ski industry, has in his latest book ventured more fully into the world of ice and snow to envision his future. “The Last Winter” is a beautifully written and intriguing combination of travel adventure, history, scientific reporting and personal response to climate change affecting the cryosphere – the frozen water portion of the Earth system.

Divided into four sections, the book begins in “The Fires” with the author’s investigation of the North Cascades into the link between climate change, snowfall and fire. In part two, “The Icefield”, he visits the Juneau Icefield to report on the scientific studies being conducted there. In the third part, “The Alps”, he crosses mountain ranges while considering the culture and economy built around the ski industry in Europe. The last section, “White Earth”, centers on a dog sledding trip in the far north of Greenland.

Each section involves a meaningful adventure on Fox’s part, close-up portraits of various people he meets and interviews, and considerable research into not just climate science, but the regions’ histories and cultures. It is lively reading, taking readers directly into the author’s experiences, discoveries, joys and concerns. Fox plays a major character role – inquisitive, energetic, sometimes a bit silly, always entertaining.

What develops from Fox’s travels is a compelling portrait of the effects of a rapidly changing climate on the cryosphere. In short, Earth’s ice and snow have declined dramatically in the past few decades alone, and the future looks bleak, not just for those who enjoy winter sports, but for anyone who depends on snow accumulations. , glaciers, sea ice and permafrost – which is everyone in the world. As Fox puts it early on, … “winter, snow and ice are more than sources of seasonal enjoyment – ​​they are fundamental components of the planet’s heat and water cycles that we couldn’t believe. -be not pass us.”

In the section on fires in his book, Fox notes that “since the 1970s, the rate of winter warming in the West has tripled, replacing snow with rain and reducing Western snow accumulations by 50 to 70%, drying out boreal forests in the process. “He quotes a glaciologist; snow loss affects “not only forest fires, but the growing season, pollination, hydropower, freshwater supply, river habitat, and a myriad of other effects, as climate affects everything “.

When Fox visits the Juneau Icefield, he portrays Seth Campbell, a man he describes as “an arctic ice hustler who has been on sixty polar expeditions in his young career, teaches at the famous School of Earth and Climate Sciences at the University of Maine, and now directs the Juneau Icefield Research Program (JIRP) on the world’s fastest-melting glacier system On the icefield, Fox joins students who conduct research in their “freezing lab” – research that includes drilling ice cores, collecting samples, and measuring things like snow depth and glacier movement. by Maynard Malcolm Miller in 1950, is the second oldest glacier monitoring program in the world and is a major player in understanding past climates in order to prepare for the future.

In the Alps, Fox embarks on a 25-mile ski trek from village to village “to document alpine winter life for a week in February, infer how it evolved, and project what would happen to it once winter passes. “. The Alps, he points out, are one of the fastest warming mountain ranges on Earth, with snowfall at some ski resorts halving in the past 40 years. (In a study published just two weeks ago, researchers concluded that the volume of glaciers in Switzerland had halved between 1931 and 2016.) ski resorts. The effects of snow and ice loss, he explains, extend far beyond winter tourism. For example, where meltwater from glaciers has already dwindled, nuclear power plants that rely on river water to cool reactors have had to cut production. Melting permafrost loosens and collapses the sides of mountains.

A larger picture emerges. “If Europe was the case study I had come to see, the challenges for the developing world were daunting. I couldn’t imagine what would happen in places like Nepal, India, Kazakhstan and the billions of people who had unknowingly wrapped themselves around the outflow of the cryosphere. Worldwide, only 78 glaciers – all of which are melting – provide fresh water to two billion people downstream.

In Kulusuk, Greenland, Fox joins a week-long dog sledding expedition – an expedition he recounts with great humor while also discussing the amplification of the Arctic, the rising sea level of the sea, Inuit knowledge and mythology, early explorations by Nansen and Rasmussen and, in the end, his own quick retreat to catch the last plane out of Greenland when COVID-19 halted international travel.

Fox said in an interview that he was planning a final section of the book centered on a planned trip to Siberia to examine the landscape and the science and consequences of thawing permafrost, but the pandemic ended his trip.

There are many books documenting the reality of the climate crisis we face, but “The Last Winter” stands out for its very topical climate research, often drawn from the author’s own interviews with leading scientists, woven into what one can only call a charming personal adventure. story. If you only read one climate book this year, this should be it.