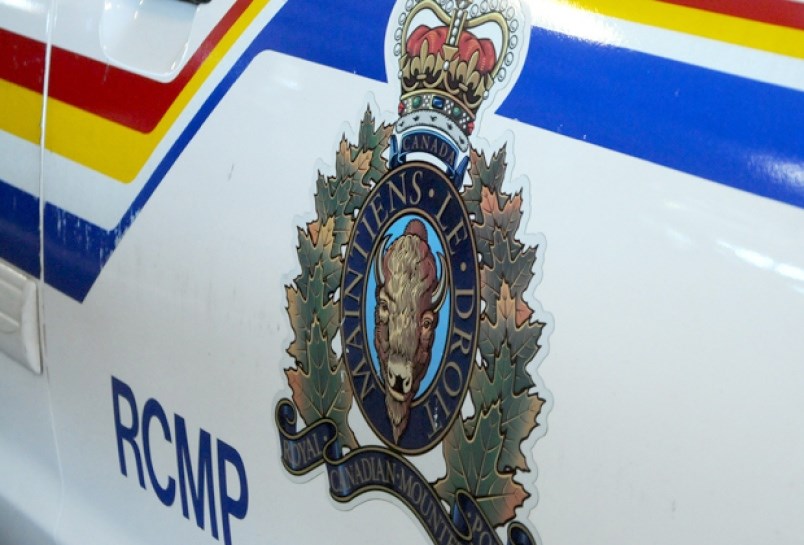 Fort St John RCMP are seeking to return property that was allegedly stolen.

Fort St John RCMP are asking for the public’s assistance in returning found property that is believed to have been stolen.

In the early morning hours of July 17, 2022, Fort St John RCMP arrested an individual on 100th Street near Highway 97 for breach of conditions.

During the interaction, police seized items believed to have been stolen. Items allegedly stolen are a banjo in a unique snowboard bag and a relatively new adult bicycle.

The owner(s) claiming ownership must be able to provide a photograph or verbally describe:

“This is an unusual combination of stories,” said Constable Chad Neustaeter, media relations officer for the Fort St John RCMP. “If you own a very unique banjo or snowboard bag, either at home or in a warehouse, you should check that you still have them.”