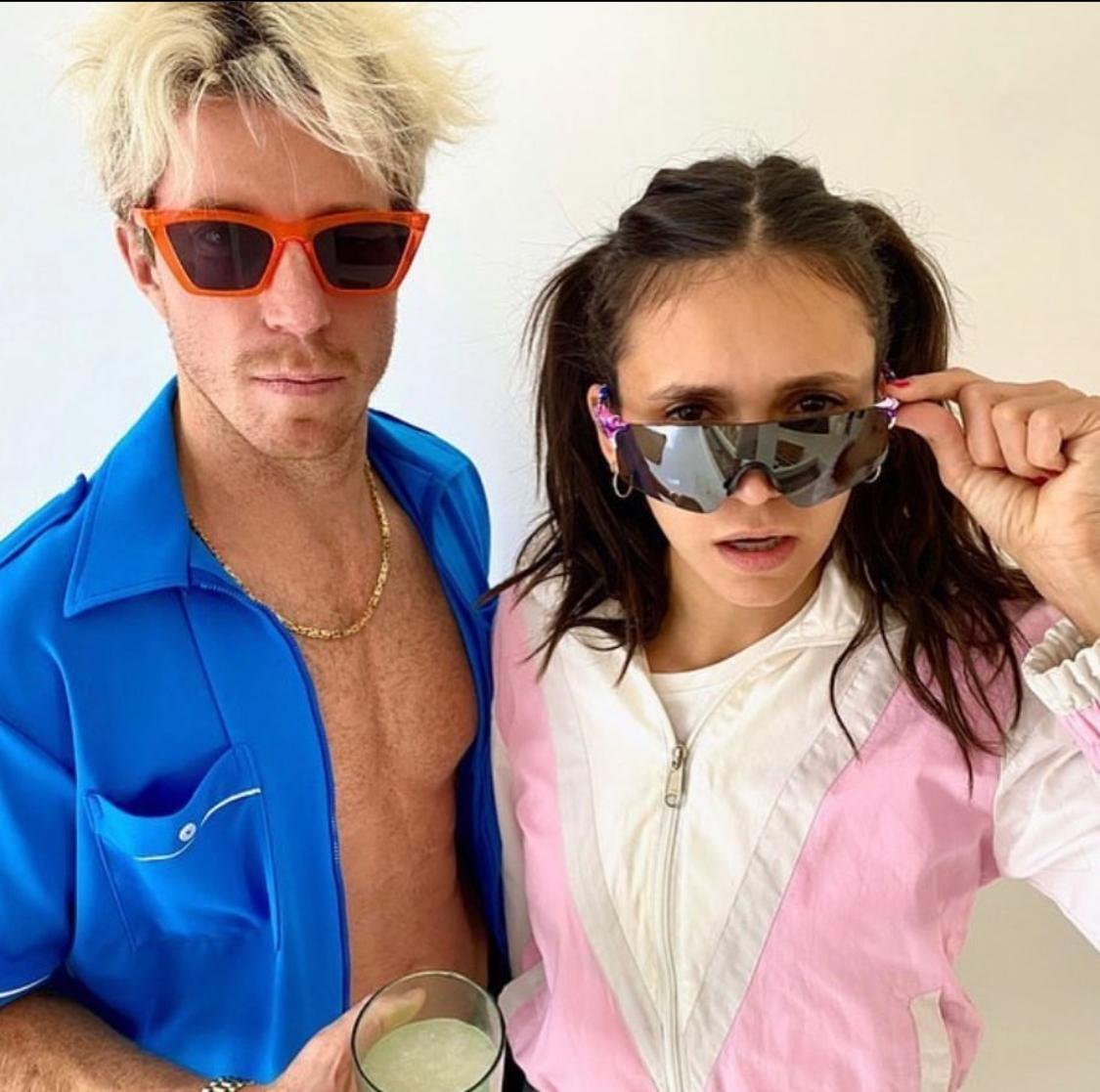 Shaun White is a three-time Olympic gold medalist in snowboarding. He retired from the sport after finishing fourth in the 2022 Winter Olympics. Even after his retirement, Shaun is very often in the headlines. He has been dating actress Nina Dobrev for about three years now.

They were first linked in March 2020 by fans after sparking dating rumours. However, there has been no confirmation from Shaun or Nina. The Vampire Diaries star made their relationship Instagram official in May 2020. Fans love their steamy chemistry every time they’re spotted together. Notably, both are adventure lovers and very often seek adventure.

Shaun White and Nina Dobrev have very busy schedules. The Olympic star is building her ‘White Space’ brand after retirement, while Nina has to tend to her acting and production commitments. Despite a busy schedule, the couple manages to have a good time together. There was this incident once when Shaun wanted to visit Nina while she was shooting for a movie in Canada. The snowboarding legend was denied the meeting due to border restrictions.

“That was probably one of the hardest things because I couldn’t get into Canada. I tried,” he said, laughing. “I was returned. I was like, ‘Come on, I was at the Olympics here. Do you remember? I cut my hair’.” He said, reminder how it was a very difficult time for both of them.

Shaun revealed how their next meeting will go over the holiday season. “Whatever happens in the meantime, I’ll drop by and see her. » he said. The couple leaves nothing to chance when it comes to their relationship.

Nina supported Shaun in his last Olympic performance. Shaun shared a heartwarming photo of them on instagram and thanked her for keeping a smile on her face. Speaking about the influence Nina has had on his life, he said: ” What an influence on my life. She holds me to that same high standard that is so wonderful to have in a partner.

Nina even threw a retirement party for Shaun right after the Olympics. The party was meant to celebrate 20 years he had given to the sport.

Both Nina and Shaun are looking for adventure. They often spend their holidays practicing adventure sports. Shaun taught Nina snowboarding. The couple recently traveled to the Maldives together and even updated their fans with photos from their recent trip on their Instagram accounts, doing water sports.

Shaun White and Nina Dobrev are one of the most influential couples in sports. What do you think of their chemistry? Let us know in the comments.