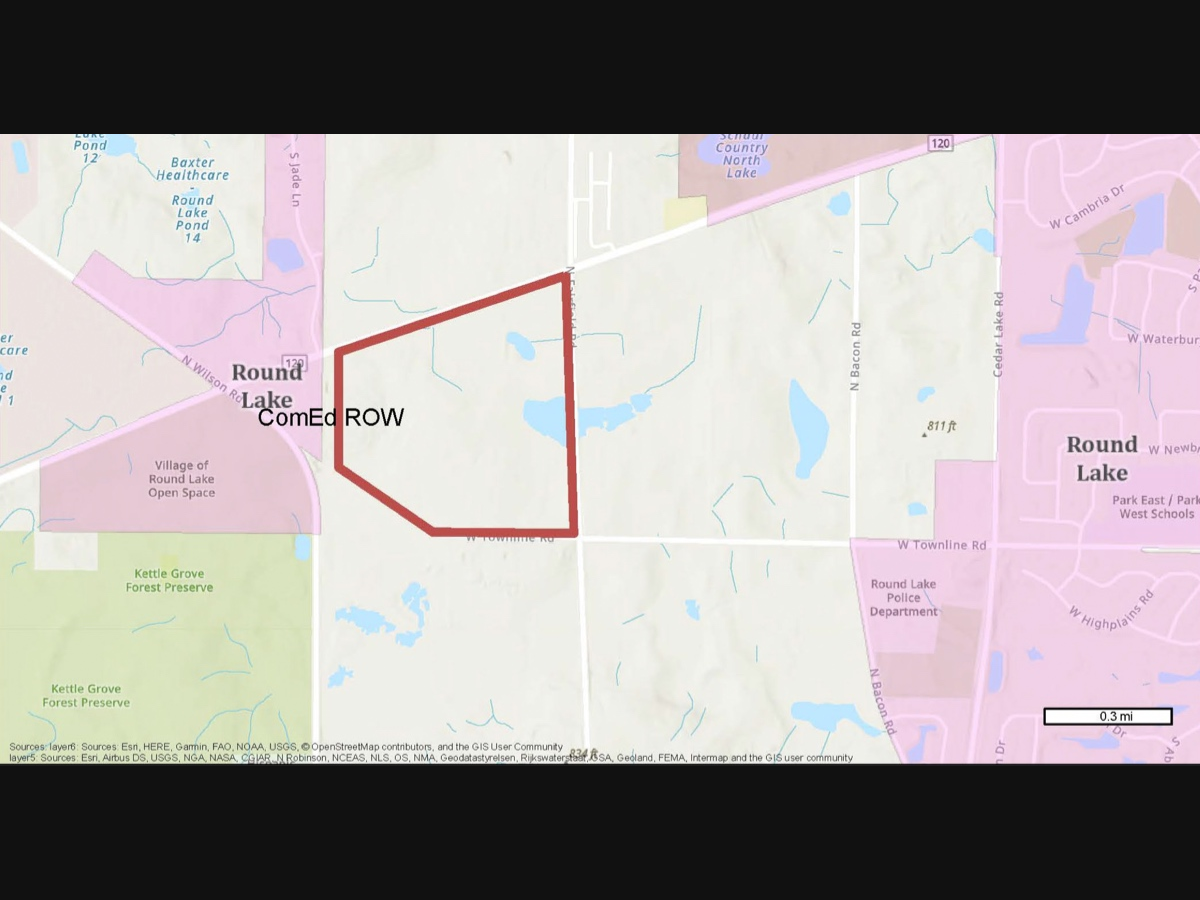 ROUND LAKE, IL – A developer is proposing to Round Lake Village officials to annex more than 100 acres of land and plans to approve his land to bring downhill skiing, tubing and snowboarding to an area south and east. west of Fairfield Road and Route 120.

The year-round ski facility would include a man-made hill about 200 feet high at its peak, with ski runs covered in a synthetic material, Snowflex, and four magic treadmills, according to village documents. . The Snowflex will be water-sprayed to allow for year-round use, and the site will also include a parking lot, stormwater retention and a visitors’ pavilion, which would include retail space, a restaurant and change rooms.

Village officials say the ski resort, if approved, will be built in three phases over a 12-year period using fill material.

In an informal all-meeting committee on Monday night, residents shared their concerns about the proposed plan. People who spoke at the meeting said they were concerned about increased traffic in the area, noise, pollution, road wear and the kind of surveillance that would be in place regarding materials dumped at the site and used for the ski resort, according to the Daily Herald.

Kenneth Ashman, a solicitor representing nine clients who live along Townline Road, said construction of the hill would require 150 trucks of fill added over five days a week for several years, according to the article.

On June 28, the Planning and Zoning Advisory Commission approved the annexation, preliminary planned unit development, zoning and subdivision flat by a 3-2 vote, according to the Daily Herald.

More via the Daily Herald