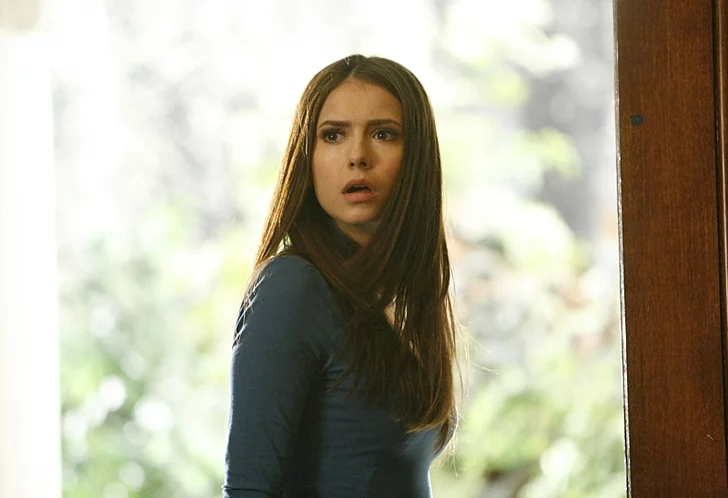 Since announcing their relationship in 2020, Shaun White and Nina Dobrev have been making frequent headlines. Their deepening relationship and stunning vacation photos are the envy. But it seems not everyone got the memo.

Shaun White is a three-time Olympic champion and the most recognizable face of snowboarding. Nina Dobrev, meanwhile, is a popular actress, known for her roles in “The Vampire Diaries” and “Degrassi.” So which one is still the most popular?

The snowboarding legend and his girlfriend have been touring the world and hitting every red carpet and sports game since the pandemic subsided. We’ve seen them make their red carpet debuts in London, attend Formula 1 circuits in Monaco, vacation in Greece and even hit Coachella.

So it’s no surprise that we see the two lovebirds at UFC 276: Adesanya against Cannonier. In a video posted by ESPN on Twitter, we see Shaun White and Nina Dobrev with many stars like Miles Teller and Joe Burrow. But what surprised everyone was that they walked past the “Degrassi” star and didn’t even mention Dobrev by name.

Arguably, Dobrev might actually be more popular than her boyfriend in pop culture, given that she’s starred in plenty of hit big-screen projects.

The injustice of the situation has frustrated more than one. Of course, fans couldn’t stand the disrespect and took to Twitter to express their disappointment.

y’all gonna yell Shaun White but not my good sister NINA DOBREV right next to him @ufc??? she didn’t play three lookalikes in a show for this lack of respect!!

idc about shaun white this is ELENA GILBERT

One fan even wrote an entire play-by-play script to clarify priorities, “chris pratt, shaun white & miles cashier in the same building – me: 😐

nina dobrev in the same building too – me: OMG TOM ITS NINA DOBREV WE ARE IN THE SAME ROOM 😭”

nina dobrev in the same building too — me: OMG TOM ITS NINA DOBREV WE ARE IN THE SAME ROOM 😭

Maybe next time fans can see their favorite stars recognized on camera. For now, let’s hope they enjoyed the show.