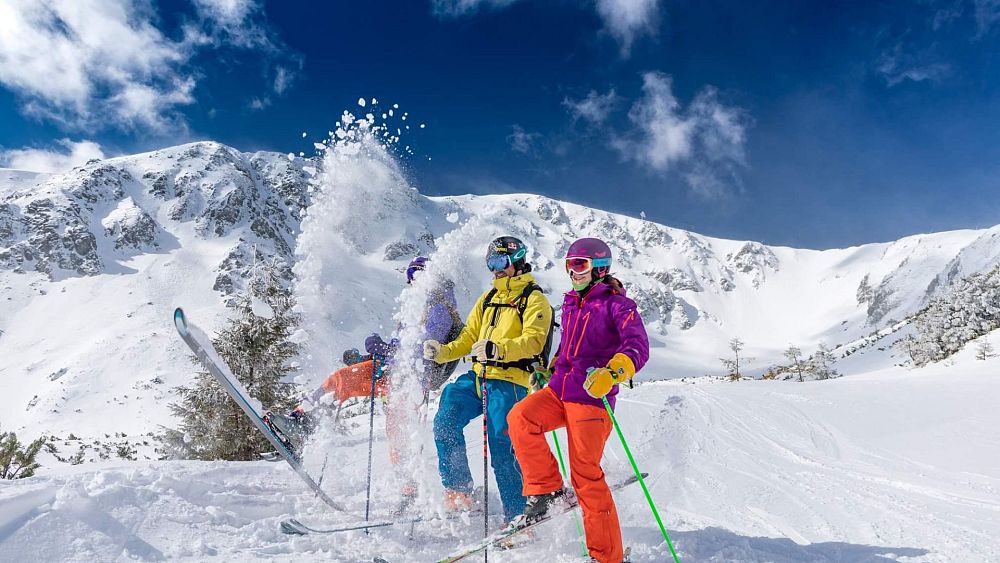 Almost 5 in 10 UK package skiers will change their trip this year, according to new research, as the cost of living crisis squeezes travel budgets.

According to the new to research by Club Med – an all-inclusive holiday provider – 45% of regular skiers plan to change their winter sports plans.

The season will still be busy, predicts Nicolas Bresch, managing director of Club Med UK & Nordics – but people are worried about overspending.

“Based on our sales and booking trends to date, we are confident this will be a record season,” he said.

“However, while this winter is an opportunity for many to get back on the slopes without the disruptions of past seasons, we are keenly aware that the cost of living crisis means budgets are getting tighter.”

As some ski enthusiasts give up on holidays, 53% of respondents said they were considering cheaper destinations.

Snow sports are definitely not a cheap pastime. Lift passes, equipment rental, transport, Classes – Slope vacation costs can quickly add up. And that’s before you even got to the après-ski bar.

Ski holidays are likely to be even more expensive this year as energy-guzzling resorts hike prices to cope with soaring electricity and gas prices.

But it is possible to go skiing without breaking the bank. According to the Club Med study, 53% of people questioned are looking for less expensive destinations. So for six of the best values resorts in Europe, read on.

What are the cheapest ski resorts in Europe?

Borovets – the oldest ski resort in Bulgaria – is located 1,300 m above sea level in the Rila Mountains. Most runs are wide and open, so best suited for beginners and intermediates skiers. The resort is renowned for its lively après-ski with many popular pubs and bars to choose from after a long day on the mountain.

Vogel overlooks beautiful Lake Bohinj in Triglav National Park, Slovenia There are just 16km of ski runs – but the treeless terrain means there’s plenty of off-piste to explore. Will altitudes up to 1800m, it is one of the highest resorts in the country and good snow is generally guaranteed until April.

4. Skiing in the Pyrenees: Grandvalira, Andorra

Sandwiched between Spain and France, Andorra is a small country – barely half the size of Berlin. Nevertheless, it has three ski resorts. With 210 km of slopes, Grandvalira is the largest, offering ground for skiers of all levels. The country has one of the lowest alcohol taxes in Western Europe, so your after-ski drink shouldn’t weigh too heavily on your savings.

If you want to ski like an athlete, go to Jahorina in Bosnia. The station hosted the Women’s alpine competitions at the 1984 Sarajevo Winter Olympics. It closed in the 1990s as the region was wracked by conflict, but has steadily improved since the end of the war. Last season alone, three new ski lifts were built.

Poiana Brasov – Romania most popular ski resort – translates as “sunny glade”. In the heart of the Carpathian Mountains of Transylvania, it is surrounded by thick coniferous forests and dizzying peaks. If you get tired of skiingcheck out nearby Bran Castle – the Gothic fortress that inspired Bram Stoker’s ‘Dracula’.

1. For adrenaline seekers on a budget: Jasná, Slovakia

Jasna, the largest resort in Slovakia, has 50 km of cycle paths. But the real draw is its off-road routes that cut through the trees on either side of Chopok Mountain. Open bowls with intense colors, there is something for everyone adrenaline seeker. It’s slightly more expensive than the other stations on this list, but it’s preferred by the pros. The resort has even hosted qualifiers for Red Bull freeride competitions.