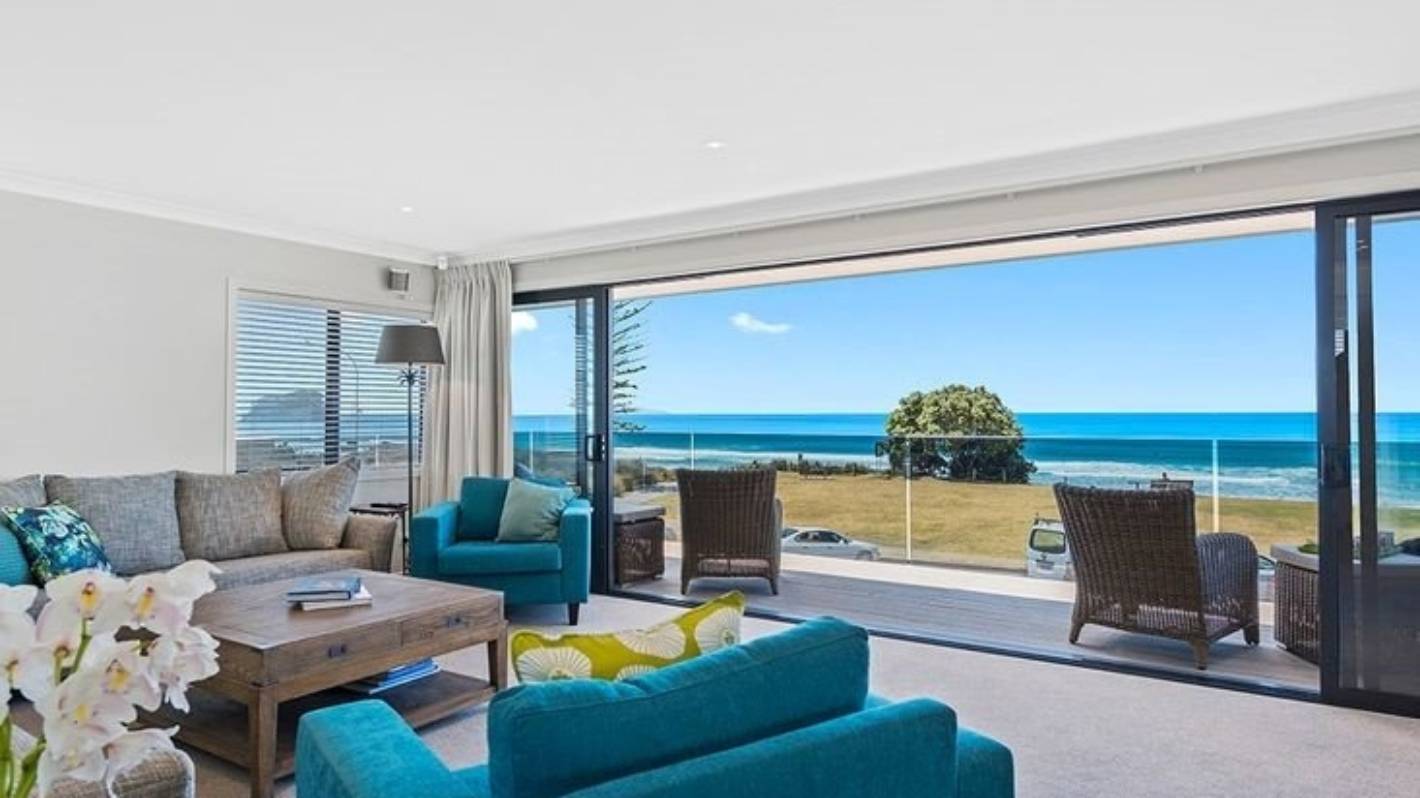 Homeowners could pocket up to $1,500 a night renting out their home this summer, with vacation rentals in high demand as international tourists return to Aotearoa.

The arrival of international visitors will see the cost of renting a holiday home soar to record highs, according to new data from Bachcare – New Zealand’s largest holiday home management company.

READ MORE:
* Record rents climb to $1,000 a week in Tauranga
* Rents are at record highs, with landlords asking for up to $2,000 a week
* Most expensive place in New Zealand to rent a house

An influx of international tourists, coupled with strong demand from domestic holidaymakers and a shortage of rental accommodation, are behind a 25% rise in prices during the peak period, said Nick Peirce, head of income from Bachcare.

Peirce said vacation home owners in certain areas will be able to earn up to $1,500 per night during peak season by renting out their property.

“Pricing in this part of the tourism industry is closely tied to the availability of supply,” he said. “When there is a shortage, it creates an opportunity for property owners to earn up to $81,000 a year – with around a fifth of that income earned in January alone.”

Demand is expected to be strongest in the Bay of Plenty, Coromandel and Queenstown areas, particularly for larger waterfront properties offering spas and wi-fi.

“Properties with spas will earn 43% more than those without, and a five- to six-bedroom bach will earn almost twice as much as one with three to four bedrooms,” Peirce said.

A house in Mount Maunganui, called The Nest, is the highest earning rental property in the country, with owners earning $81,000 a year renting it out.

Meanwhile, a Sept. 9 Airbnb search reveals that a waterfront home in Te Puna in the Western Bay of Plenty is available for a week in mid-December for $2,626 a night. The house is already booked from December 21 to January 9, as well as the anniversary weekend and most of February.

An Airbnb house in central Tauranga, with sea views from upstairs, is already booked in January for $4,898 per night.

The Bay of Plenty has recently emerged as the most expensive area in New Zealand to rent a house.

Bachcare data shows that the top 50 vacation homes in the country earn an average of $65,000 in rental income.

He said international visitors are on track to extend the peak summer period into February, while the domestic market tends to run out after Waitangi Day.

“Data shows that international visitors make up 15% of all summer bookings, which is similar to pre-pandemic levels and up significantly from the negligible volumes of bookings from overseas that we have seen l ‘last year.

“While the 2021 season has set us new booking records, the arrival of foreign tourists could see February increase by a further 10%, which equates to a significant increase in income for bach owners.

“At the same time, there is continued high demand from Kiwis wishing to holiday locally, which is expected to create a shortage of accommodation in the upcoming high season.”

For non-ski areas, 40% of total revenues are generated between December and February.

“What we can see from the latest regional data is that Southern Lakes has the highest average gross rental income per year of ownership to date at $21,324,” Peirce said. “However, the top 20 properties in this area earned an average of over $61,000.

“On average, a vacation home in the Coromandel will fetch $13,577, with the top 20 earning an average of $49,800 year-to-date. The highest middle income areas in this region are Whangapoua, Hot Water Beach and Kuaotunu.