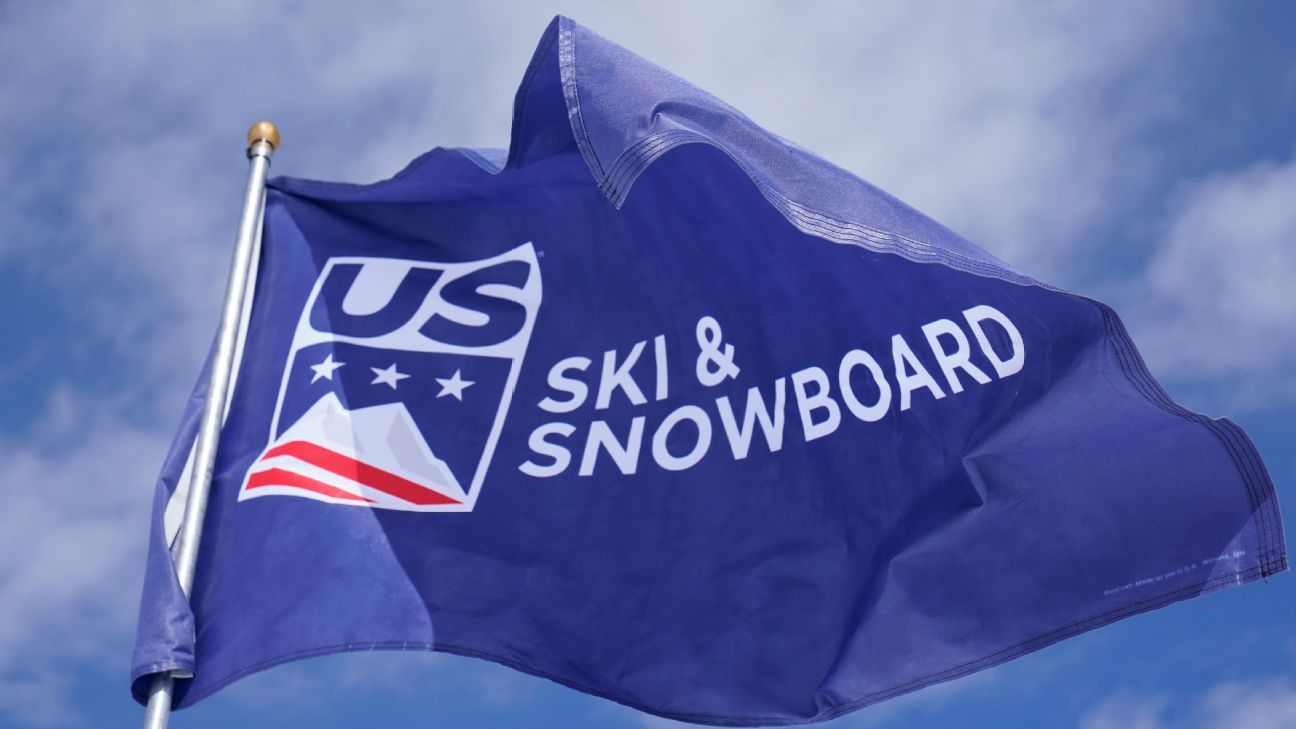 Two other top US ski and snowboard officials, including the federation’s director, have left following allegations of sexual assault and misconduct leveled against longtime US Snowboard head coach Peter Foley .

“With the resignation of Jeremy Forster, we are restructuring the freeski and snowboard teams and Mike Jankowski’s position was no longer needed,” the USSS said in a statement to ESPN.

Foley was fired in March. Five women told ESPN they had reported his behavior to the US Center for SafeSport since allegations first surfaced against him in February. Foley has been temporarily suspended from all activities associated with any Olympics-sanctioned sport and continues to be investigated by SafeSport. Through his attorney, Foley denied the allegations.

Former USSS board member Lisa Kosglow, who competed in the 1998 and 2002 Winter Olympics, also resigned in March after ESPN reported allegations that Kosglow and others allegedly interfered with SafeSport’s investigation of Foley.

The four officials have been associated with the USSS for at least two decades. No allegations of misconduct were made against Forster or Jankowski.

In its statement, the USSS thanked Forster and Jankowski for their work and said coaches, athletes and staff have been notified.

He did not immediately respond to a request for comment.

Forster, 50, had worked for the USSS for nearly 30 years and led the snowboard, freeski and freestyle teams since 2004.

“I am grateful to the organization and its leadership for the support and opportunity as I leave US Ski & Snowboard,” Forster said in a statement to ESPN. “Such an honor to work alongside the athletes, coaches and staff who are responsible for the success of these programs.”

As director, Forster led the program and supervised coaches, including Foley. He was described to ESPN by multiple sources as one of Foley’s closest friends.

“He was best friends with Peter Foley,” said a member of the 2022 Olympic team who spoke to ESPN on condition of anonymity. The athlete described how it was Forster who informed the team and support staff of the restrictions placed on Foley during the Beijing Games. Foley was not allowed to have one-on-one interaction with female athletes or visit the Athletes’ Village after initial allegations of sexual misconduct surfaced.

“He started crying telling everyone that,” the athlete told ESPN. “He said how bad he felt for Peter. He was literally crying.”

In response, Forster said: “The Olympics is a high pressure environment and the meeting was a difficult time for many involved. We were processing what was happening, while trying to support the team as best we could to get on with it. prepare for the competition.

Forster declined to comment on the allegations against Foley.

Several USSS athletes have described to ESPN a culture of fear and retaliation for speaking out against sexual misconduct, financial decisions and coaching choices made within the federation. Many spoke to ESPN anonymously out of fear that they, and other athletes known to support them, could lose training and racing opportunities that would prevent them from making future World Cup rosters. and the Olympics.

Lindsey Nikola, who accused Foley in March of sexually assaulting her while working for the USSS in 2008, sent ESPN a statement on behalf of herself and three of the other women who reported the USSS to SafeSport.

“In the months since Peter Foley’s sexual misconduct was exposed, we have seen no sign of accountability from US Ski and Snowboard, nor any evidence that safeguards will be put in place to prevent this kind of situation from happening. not happen again,” Nikola said. “While a change in leadership is a promising opportunity to make these changes, the inaction at this stage and the lack of proactivity around sexual misconduct issues is unacceptable.

“Right now, there are young women training as hard as they can to compete for USA snowboarding. They and their families deserve to know that US Ski and Snowboard is committed to protecting them from predators. On my behalf and on behalf of other survivors, we want accountability from everyone involved.”

The USSS disagreed, telling ESPN in a statement that the organization has taken additional steps to ensure athlete safety, improve communication and strengthen accountability under new leadership. “The safety and well-being of our athletes and staff is our top priority and we have zero tolerance for any behavior that compromises it.”