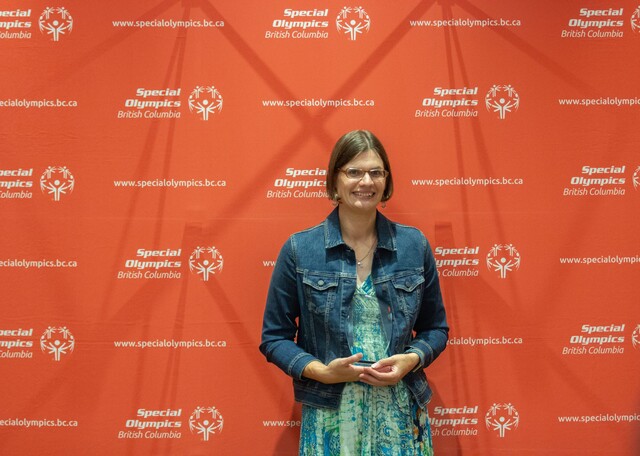 Kelowna athlete Kelsey Wyse has been inducted into the BC Special Olympics Hall of Fame.

Wyse has excelled in both summer and winter sports and has competed in numerous regional, provincial, national and world Special Olympics since his debut in 2007.

She was inducted on September 17 in a ceremony at the 2022 SOBC Leadership Summit.

“I feel so excited, grateful, surprised and proud,” Wyse said at the Hall of Fame ceremony.

Competing in alpine skiing at her first Special Olympics Canada Games in 2008, Wyse qualified to be a member of Team Canada for the 2009 Special Olympics World Winter Games in Boise, Idaho. She has accomplished great things on the slopes. It was his first participation in the World Games, but not the last.

At the same time, Wyse also continued to shine in swimming. After years of hard training, she delivered an unprecedented performance in the pool at the 2014 Special Olympics Canada Summer Games in Vancouver and was named to Team Canada for the Special Olympics International Summer Games. of 2015 in Los Angeles, California. There, she reached the podium in several events and posted the fastest overall time of any swimmer at those Games.

Wyse is still recognized as a cheerleader for the other members of her team. Her bright smile, positive attitude and work ethic make her a valuable member of any team. She takes her training very seriously, often devoting many more hours to herself to ensure she is at her peak physical condition. She listens to her coaches and works hard to follow their coaching advice to constantly improve her athletic skills.