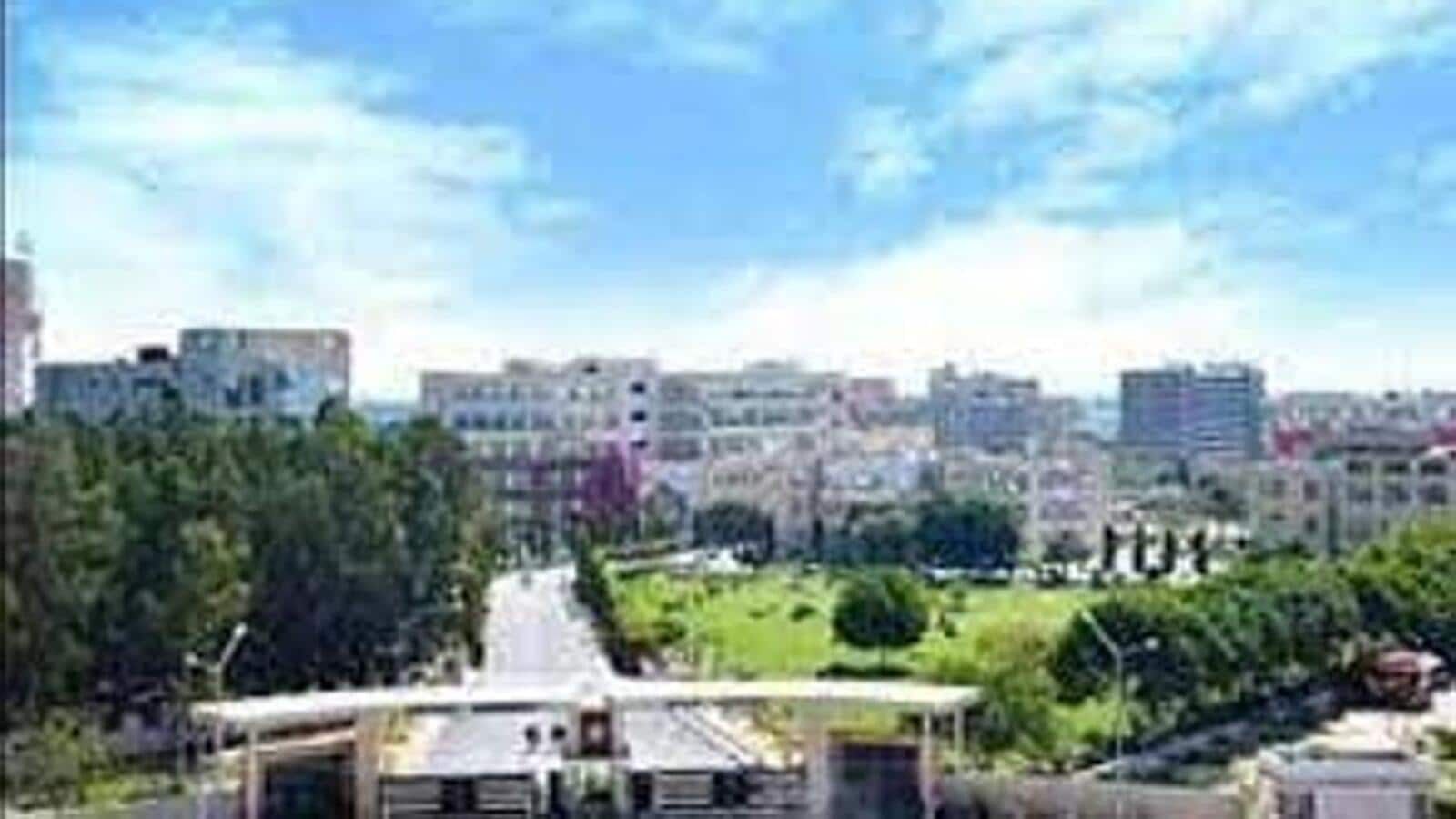 Chitkara University in Himachal Pradesh held a TEDx conference on the university campus on Saturday. Six speakers from different disciplines shared their experiences and life stories with the audience. The theme was “motivating young people for a better future”.

Speakers had 18 minutes to present their ideas. Jhingan told the audience that she had always dreamed of wearing the uniform and serving the country. She told them that she had written a letter to the then army chief, Sunith Francis Rodrigues, asking for an opportunity to serve in the Indian army.

Bhamra explained how India’s youth have the power to transform agriculture into an engine of national growth. Wadhwa, an alumnus of Chitkara University and founder of Chai Nagri, shared his dream of creating his own Chaithe most consumed drink in the world.

“Human Charger” Amit Pandey created Super77 with an ambitious vision to transform human lives. He said: “With an innate passion to give back to society, Super77 was born in 2020 with transformational programs to instill leadership skills, happiness, clarity of thought, confidence and speaking up. public to students as well as seasoned professionals. The platform proudly caters to over 9,000 users from 35 countries.

Madhu Chitkara, Pro-Chancellor of Chitkara University, Himachal Pradesh said, “The TEDx platform is unique and it is our honor to welcome stalwarts from industry, academia, sport and other various sectors of society at the University of Chitkara, Himachal Pradesh. We are committed to molding young people for an exciting career ahead.

Sumeer Walia, Director of the Center for Educational Entrepreneurship and Development (CEED) and organizer of the event, said, “We at Chitkara University believe in providing our staff and students the perfect environment and opportunities to hone their skills.