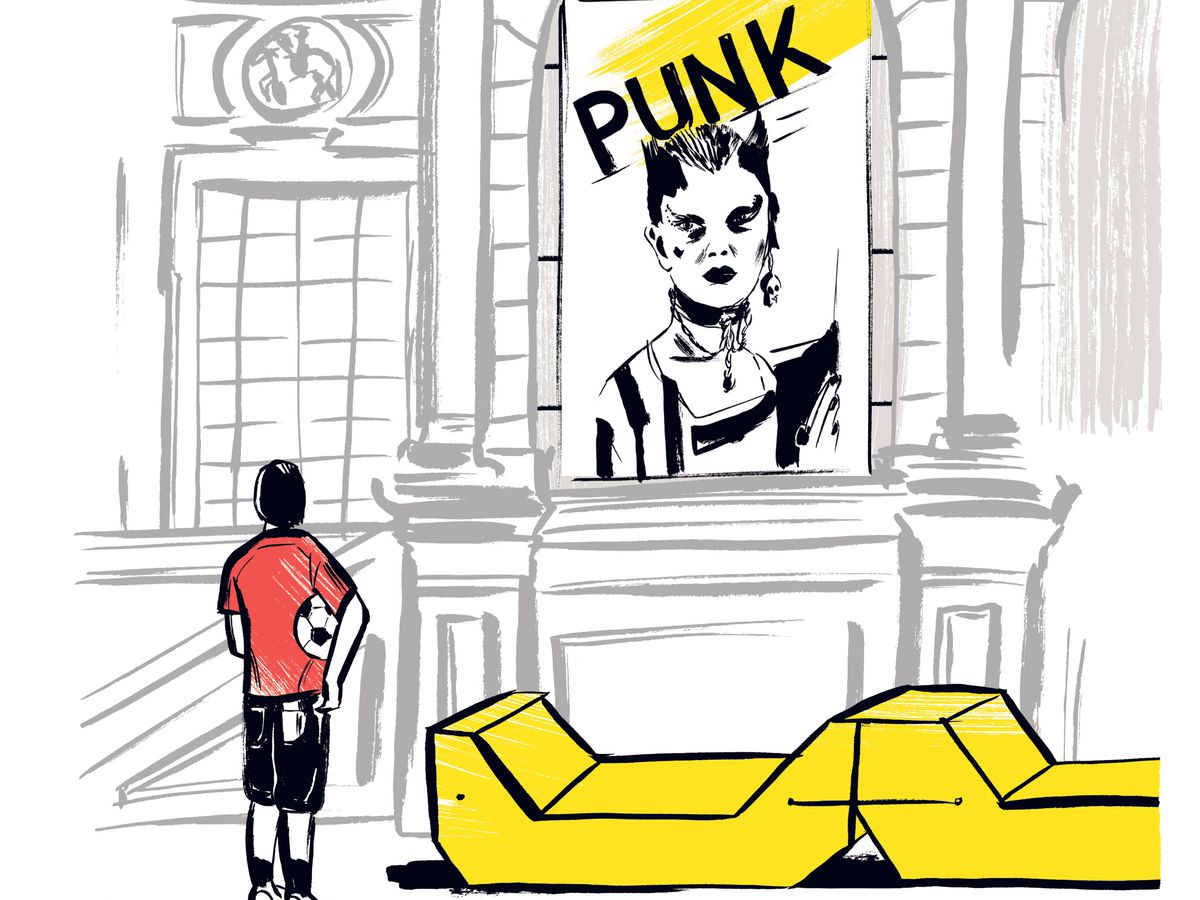 While most Canadians are still stuck at home, we can still dream of the cultural destinations we embarked on before the pandemic… and which we will see again soon. Here, the Globe Arts team reflects on their favorite international cultural memorabilia and what the necessary national equivalent might be.

Every few years, at the start of Euro football, memories come back. In Toronto and other cities here, flags fly and caravans of various countries buzz through the streets – because the Euro is also our tournament.

I have covered many euros, wandering north and south in Portugal or Poland, or landing wide-eyed and suspicious in Kiev. I remember the big games, the roar of the crowds, the teeming post-game streets and those days when the football stopped and I went on little pilgrimages to see the art, the entertainment and the wonders of the world. ‘a town. Vienna counts the most in my memory.

In the summer of 2008, Vienna was not quite as usual, relaxed, slightly distant. The city considers itself as, historically, the cultural capital of Europe: art, music, coffee, chocolate cake, beer, Mozart, Beethoven, the Opera, the cathedral etc. and through its rich history. All you have to do is stay in the old center, bounded by the Ringstrasse, a grand baroque boulevard, to experience not only the beauty and fun of the city, but Europe itself.

But that summer, the Euro tournament was taking place: Austria co-hosted with Switzerland and Vienna was the venue for several matches. There were football fans roaming the cobbled streets, sitting in cafes, and wandering around St. Stephen’s Cathedral (where Mozart married, at the time). The partisans of various countries presented to the Viennese a disconcerting spectacle; they wore funny hats and shirts, sang football songs in the night, banged their drums, and crowded the streetcars.

Austria’s co-hosting duties seemed like a chore that no one in Vienna had anticipated. The most popular sport in Austria is skiing; the most popular entertainment is opera. We joke that the Viennese are all in bed at 10 p.m. or at the end of the opera, whichever comes first. At the time, the country did not have a top-notch football team like it does today – Austria face Italy on Saturday in the Euro 2020 knockout first round – and had qualified automatically as the host country. There was a national petition to get Austria to withdraw, as even local football fans were pessimistic.

I was anchored in Vienna for the tournament as the locals quickly adapted to the big spectacle of an international tournament. It was a wonderful place. Vienna is, after all, a sexy city in love with pageantry and has been for centuries.

Like all the international press, I received a large package of information about Vienna when I arrived. The local tourist office wanted to present the city as a destination of choice to every sports journalist passing through. Now, I was a little surprised to receive a note from Eva, the main tourist press officer, inviting me to lunch. Was she inviting us all out, one by one?

A few days later, I came back to town, grumpy, on the first train from Salzburg (where I had covered a game the day before) and headed straight for the lunch spot. Eva was there, beaming. It turned out, as she explained, that a few years earlier she had been the guide to another Globe and Mail writer on article research: my former editor John Fitzgerald. John was a most charming and charming man, said Eva. So she thought I would be lovely too and looked for me. No, she didn’t have lunch with all the sports journalists.

After the meal, she took me for a walk. When there was a break from football, she told me, I have to come here, to this special place – the Museumsquartier, a collection of baroque and modern buildings located in the former stables of the Habsburg court. Pedestrian-only and a short walk from the old city center, this is where nine of the city’s main museums are located.

A few days later, I did, and it was magic. In the Kunsthalle Wien, which exhibits contemporary art, I saw a gripping and thrilling exhibition called Punk: No One Is Innocent. It spanned roughly 25 years of punk culture in music, art and video and included works by controversial artists such as Robert Mapplethorpe and Derek Jarman. I had been in London in 1978 and so much was incredibly familiar to me – the malnourished faces of punk musicians, the rawness of angry images; the bubbling and strange eroticism of it all.

In the same place was the work of Schiele’s mentor, Gustav Klimt, Symbolist painter and leader of the Viennese Art Nouveau movement. I have watched for ages his paintings, his frescoes and his sketches, also marked by a disturbing carnal sense.

This pilgrimage away from loud football fans and other sports writers mattered a lot. Everything is linked, in a strange way. Eva, who has become a good friend, told me that the Punk Show had been planned years earlier when it was assumed that there would be many English fans in Vienna for whom the show might be of interest. But England failed to qualify and their manager, Steve McClaren, was sacked. I had seen McClaren at the media center in Vienna, doing punditry, looking mournful. This is football for you, and its ups and downs. The UK part of the Punk Show was ultimately England’s main contribution to Euro 2008.

Each Euro is its own course, for teams, players and supporters. My travels have been many but, oh, Vienna was a special trip. Years later, Eva came to Toronto for her work, promoting Austria and Vienna here. We met and I took her on a tour of the bars in the city center. I explained that if you are not in person at a soccer tournament, Toronto is the best place to go. She wanted suggestions on where to see art in the city. I sent it to the Art Gallery of Ontario, to see Inuk art, the Group of Seven and the Tom Thomsons – to see Canada. And if you don’t have time for all of that, I told him, look at the sculptures of Henry Moore in the streets and kiss them. We are not Vienna was my message, but we are not lacking in reverie.

Plan your screen time with the weekly What to Watch newsletter. Register now today.